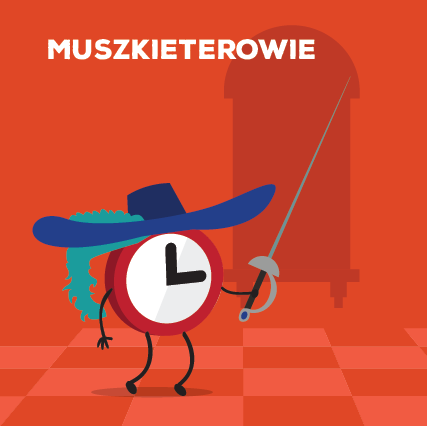 The room of musketeers is the room for those who are keen on the good old swashbuckler films. The action of this particular adventure takes place in France’s capital city – Paris. Athos, Porthos, Aramis and D’artagnan – one for all and all for one! Who didn’t dream of taking up the role of the famous musketeers? Now there’s finally a chance to make those fantasies come true. Imagine going back in time to 1625. France is under the reign of Louis III, but the turf war, with ambitious and sneaky Cardinal Richelieu in the lead, is now stronger than ever before. The social divisions are getting worse and worse. The wealthy nest in palaces, the folk starve… an opportunity perfect for a takeover. Richelieu wishes to start a riot and provoke a war between France and England. In order to do so, he comes up with a plan. He decides to steal the most precious jewels, the property of the English king. Athos, Porthos, Aramis and D’artagnan undergo a secret operation beyond the country’s borders. You have to support them by reclaiming the jewels from Cardinal’s chamber and exposing the conspiracy, which is a very risky endeavour. A perfect opportunity arises, though! Cardinal Richelieu performs a mass in a nearby cathedral, so you’ve got exactly 60 minutes to succeed!

If a game held in a historical scenery under the pressure of time sounds tempting, this is the room for you. Not only will you have a chance to sneak into Cardinal’s chambers in search for the jewels, but you would also be able to expose Richelieu’s plans to invade England. You have the possibility to become a part of the Royal Guard, awarded with a top secret mission to disguise cardinal’s scheme – a thing crucial for the fate of the kingdom and the king himself. Gather the team of trusted comrades, pick up the gauntlet and outsmart Cardinal Richelieu. Face mysterious and ambiguous riddles, hidden deeply in the traitor’s chambers together and do everything in your power to become worthy of the title of the fairest defenders of truth and honour. Show your bravery and cleverness!Be cautious! All that glitters is not gold! Cardinal has the best forgers on his demand – not all the jewels are real! Sneak into the chamber, steal the jewels and save France! One for all and all for one!

A rowdy adventure living up to the standards presented by Room Escape Warsaw so far, taking place in stylised to suit the époque room. There are many original riddles inside, as always accompanied by lots of surprises. Everything is in its place, not sticking out from the theme. This is a unique room to truly astonish you. After you’ve completed it, nothing’s ever going to be the same! 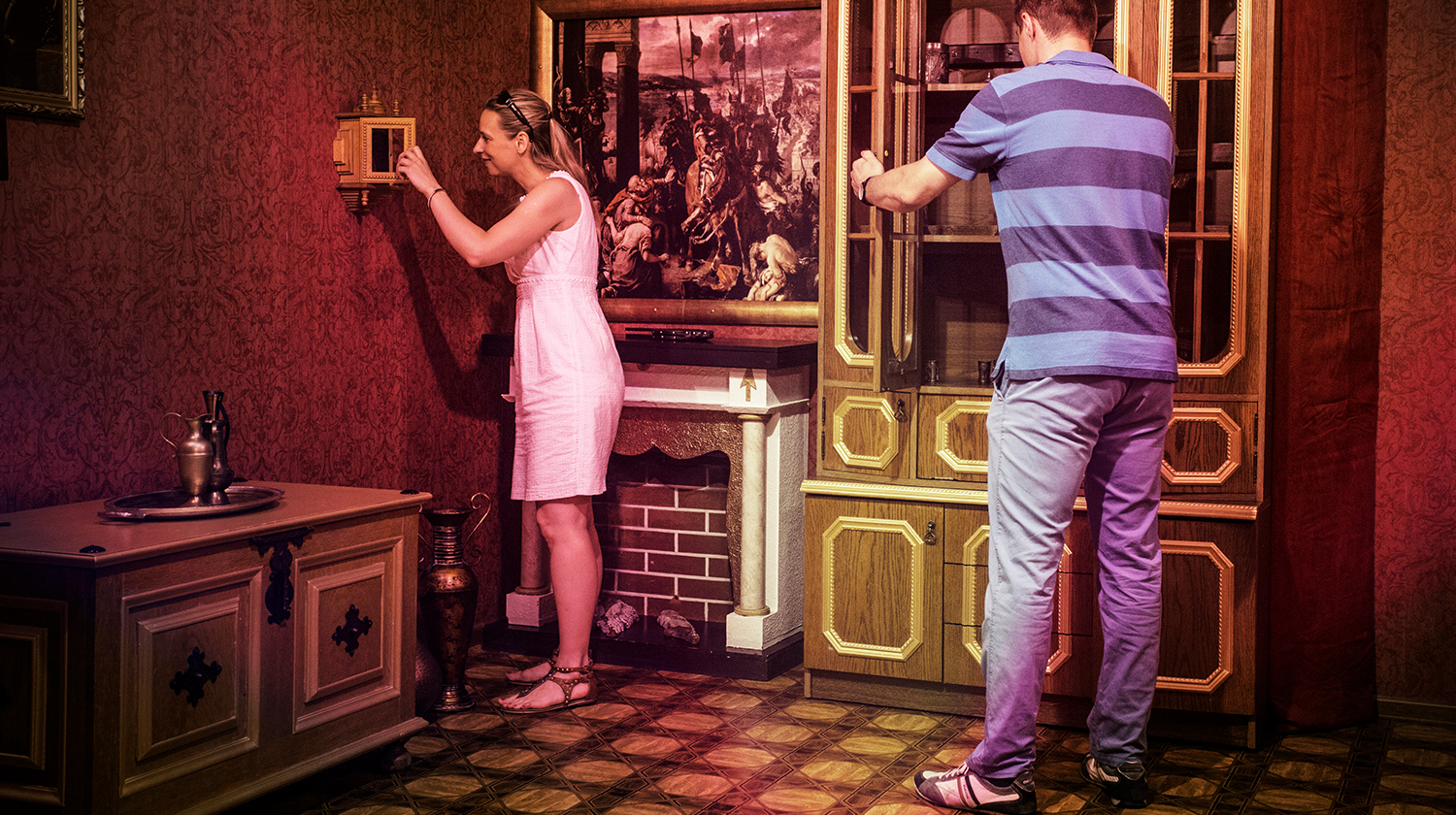 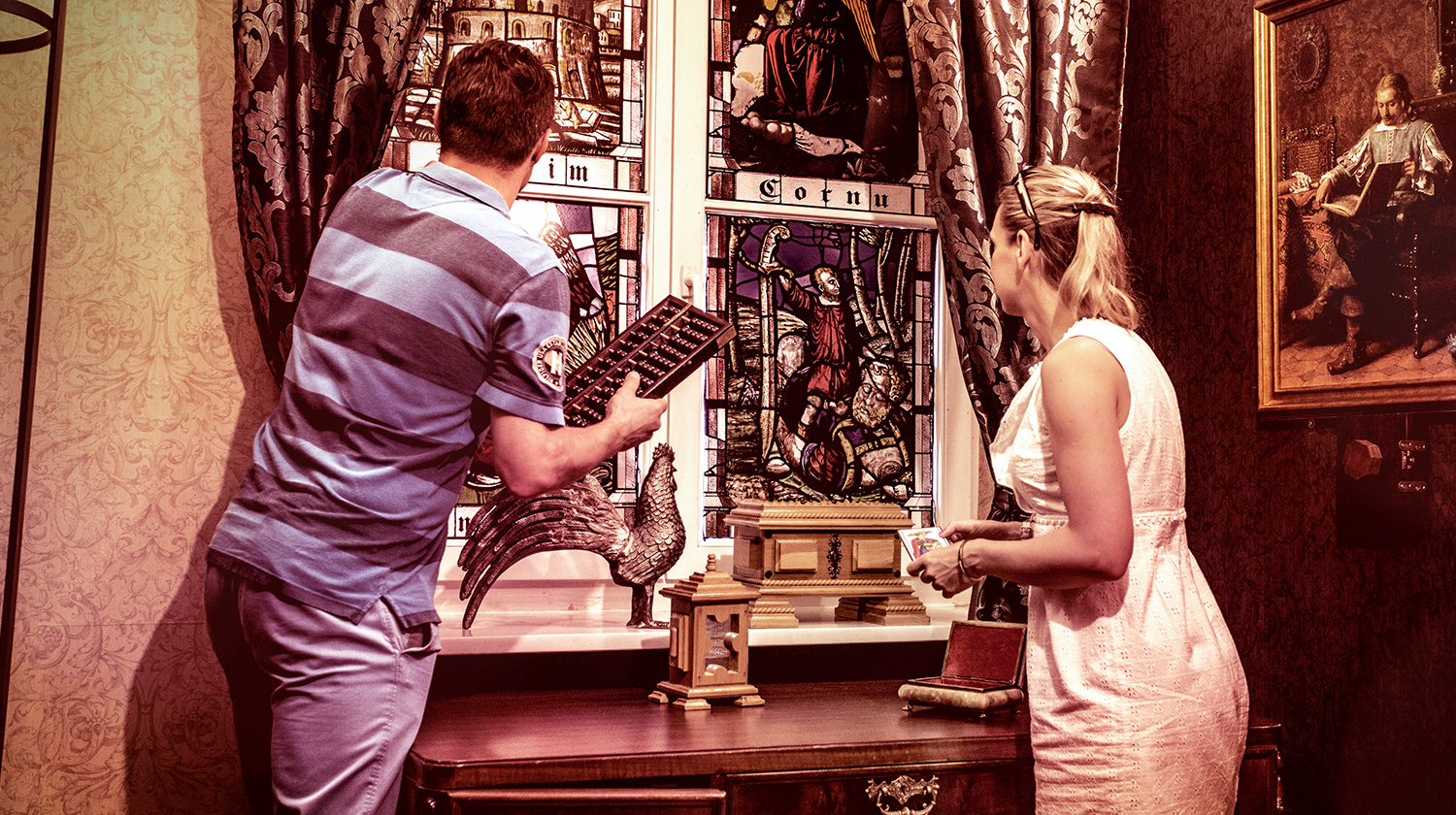 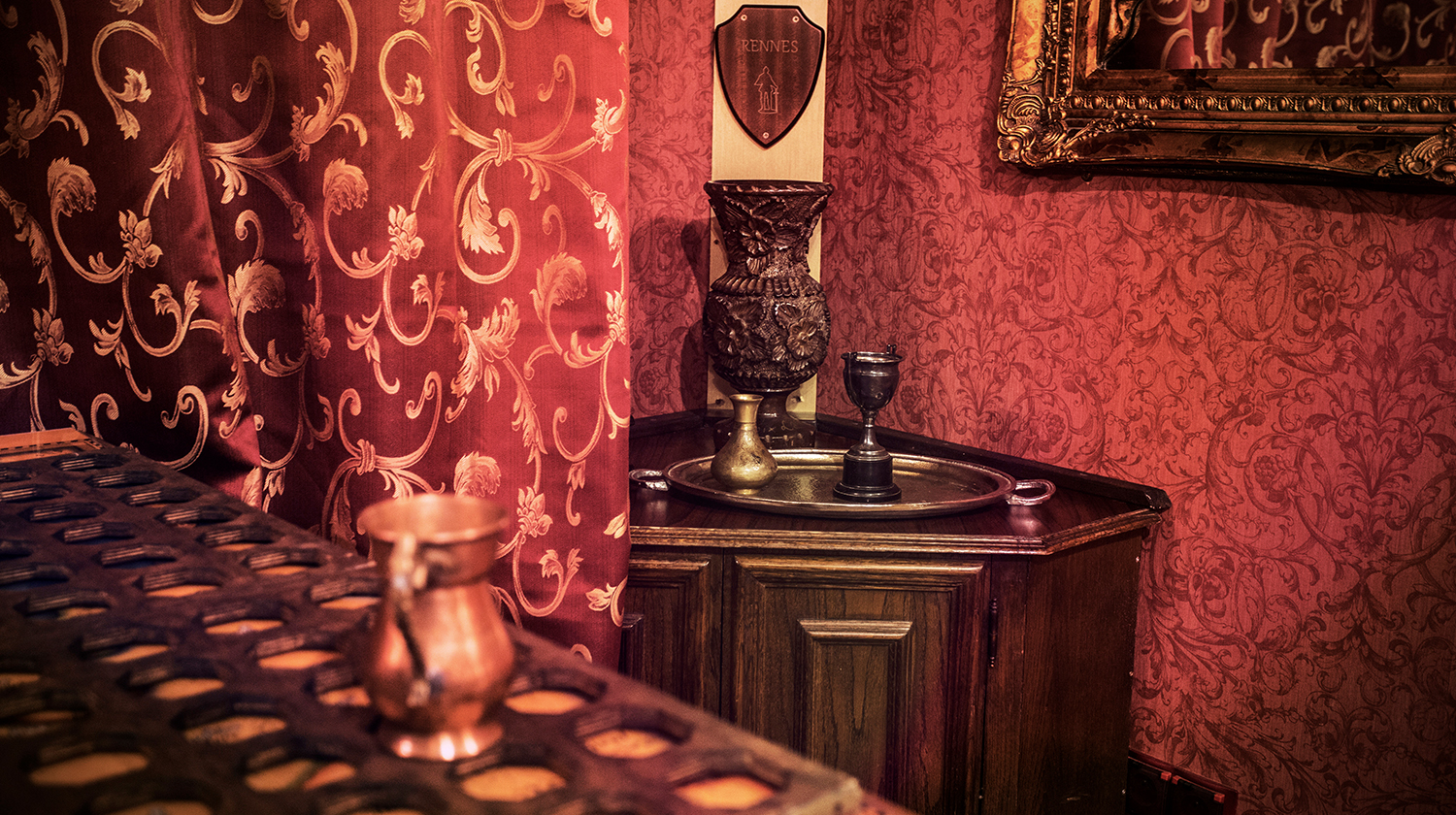 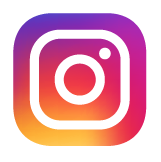